The utility model relates to a hand held laser three-dimensional scanner, which is a device which uses a laser which is projected by a grating to scan the three-dimensional point cloud data of an object. Three dimensional laser scanner is a kind of non-contact 3D photogrammetry system, and its appearance has a profound influence on the development of the scheme.

The 3D scanning skills is to deal with industrial category plan and production demand was born, its main skills from the present to the present, has launched the four generation. Three dimensional laser scanner attributed to the second generation of three-dimensional scanning technology. The second generation of 3D laser scanning line scanning skills are skills, it looks to the object projecting a laser line, and was certainly the angle camera photography, laser line in the picture by the surface shape and winding, thus the calculation of 3D data. 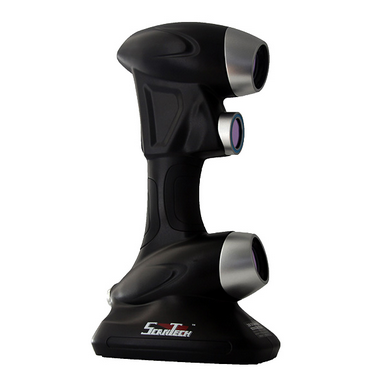